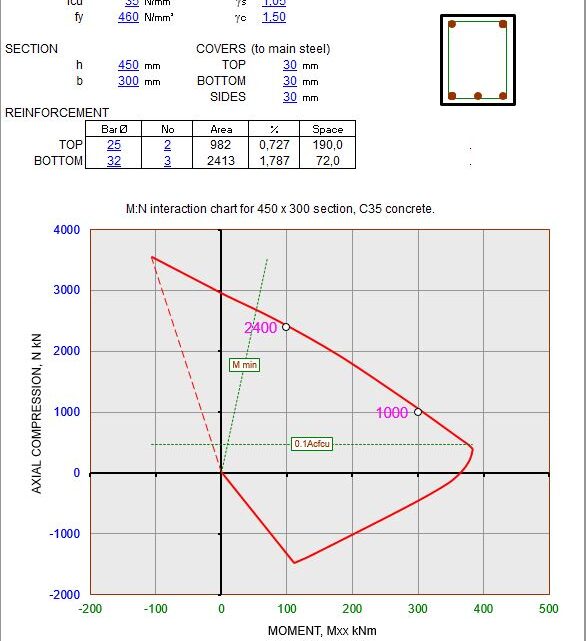 18 July 2021 Off By The Engineering Community

Axial tension force can be defined as the force acting on a body in its axial direction. It’s a pulling force that will cause the body to elongate linearly in the positive direction causing a change in its dimension.

The actual bending in a flexural member is about a single axis, defined earlier as the Neutral Axis, which is in line with the major principle axis. If this neutral axis happens to be parallel to one of the coordinate axes, then we call this “uniaxial” bending.