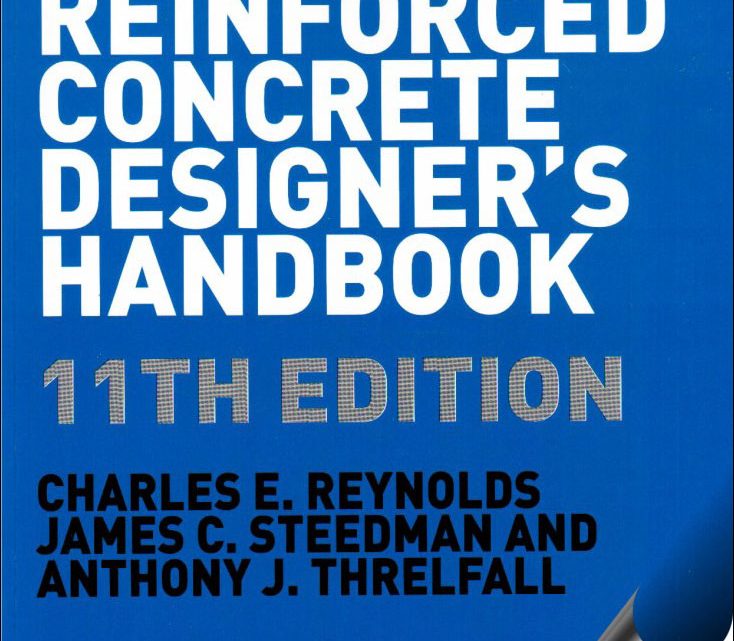 A structure is an assembly of members each of which, under the action of imposed loads and deformations, is subjected to bending or direct force (either tensile or compressive), or to a combination of bending and direct force. These effects may be accompanied by shearing forces and sometimes by torsion.
Imposed deformations occur as a result of concrete shrinkage and creep, changes in temperature and differential settlement. Behaviour of the structure in the event of fire or accidental damage, resulting from impact or explosion, may need to be examined. The conditions of exposure to environmental and chemical attack also need to be considered.
Design includes selecting a suitable form of construction, determining the effects of imposed loads and deformations,
and providing members of adequate stiffness and resistance. The members should be arranged so as to combine efficient load transmission with ease of construction, consistent with the intended use of the structure and the nature of the site.
Experience and sound judgement are often more important than precise calculations in achieving safe and economical structures. Complex mathematics should not be allowed to confuse a sense of good engineering. The level of accuracy employed in the calculations should be consistent throughout the design process, wherever possible.
Structural design is largely controlled by regulations or codes but, even within such bounds, the designer needs to exercise judgement in interpreting the requirements rather than designing to the minimum allowed by the letter of a clause. In the United Kingdom for many years, the design of reinforced concrete structures has been based on the recommendations of British Standards.