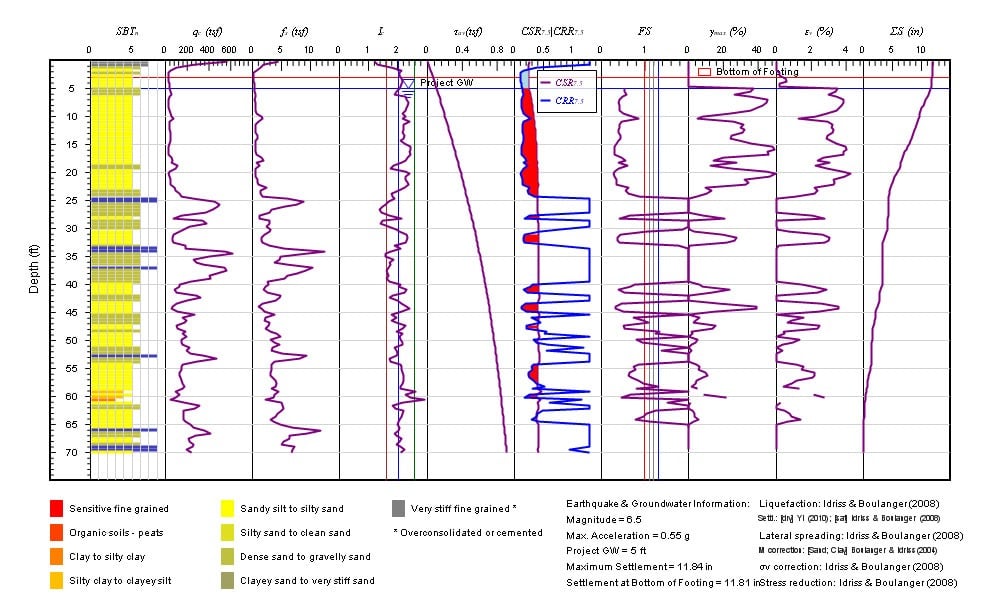 The soil classification, i.e. division into categories and subcategories with pertaining symbols enables understanding of mechanical behavior of soil under the influence of load.

Traditionally, soils were divided according to grain size into noncoherent or coarse-grained soils (gravel and sand), and coherent or fine-grained soils (silt and clay). Non-coherent soils are then categorized based on their relative proportion in the total mass of the soil tested, while coherent soils are categorized according to their plasticity properties. The procedure for describing and labeling of soils is called soil classification.