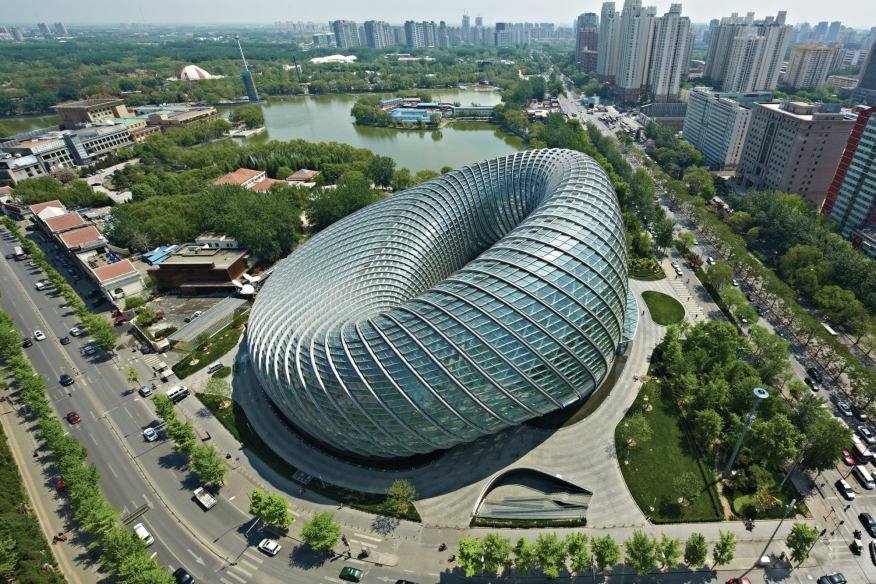 As the 2012 Pritzker Prize was being awarded in Beijing’s Great Hall of the People to Chinese architect Wang Shu, the building that truly proves that Chinese architects are emerging on the international stage was already under construction nearby—and it wasn’t by Wang.

The new Phoenix International Media Center, a ballooning torus formed by a twisting lattice of steel, rivals any structure designed by a Westerner in China over the last decade.