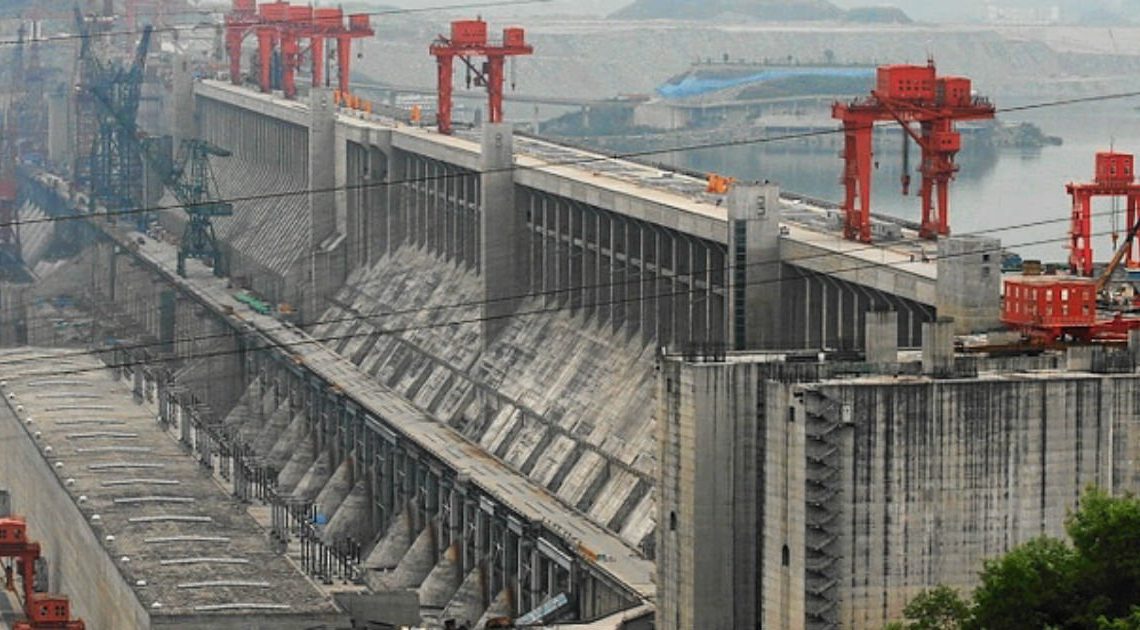 31 October 2018 Off By The Engineering Community

Whether its builder is a beaver or a person, a dam is always used for the same purpose: to manage, direct and prevent water flow. There an estimated 845,000 dams in the world; here are our picks for the 18 strangest. 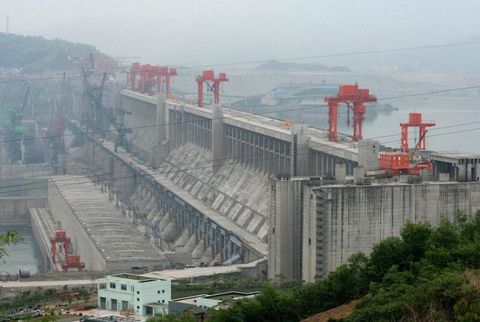 Why It’s Unique: China’s Three Gorges Dam is not only the world’s largest hydroelectric dam, it’s also the world’s single largest source of electricity. The construction of the dam has been convoluted: Preliminary plans began as far back at 1932 but construction but didn’t start until late 1994; the dam isn’t scheduled to be completely finished until 2011. The structure’s estimated life is as short as 70 years; that was deemed long enough to justify the displacement of 1.24 million people. 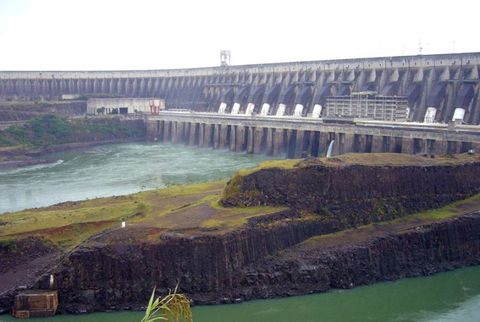 Where: On the border of Brazil and Paraguay–Parana River

Why It’s Unique: The Itaipu Dam, a partnership between Brazil and Paraguay, generated over 90,000 gigawatt hours of power in 2000—then a world record for hydroelectric generation. With a height of more than 196 meters, the dam stands as tall as a 65-story building. Its construction used enough steel to build 380 Eiffel Towers, along with 12.3 million cubic meters of concrete. 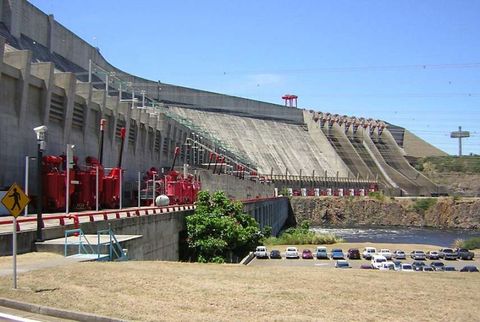 Why It’s Unique: The Guri Dam in Venezuela not only boasts sky-high walls and powerful generators, it also has artistic flair. Artist Carlos Cruz Diez decorated one of the plant’s machine rooms in mind-bending pattern of colorful vertical bars, while Alejandro Otero built an enormous rotating kinetic sculpture nearby. The dam produces the energy equivalent of approximately 300,000 barrels of oil per day. 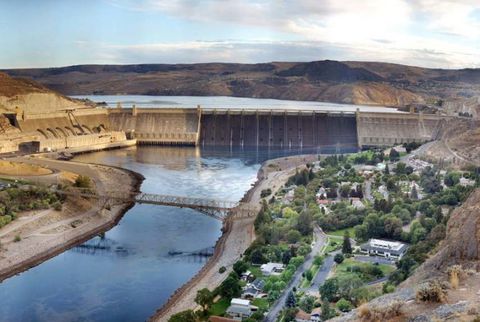 Why It’s Unique: Washington state’s Grand Coulee Dam is the largest in the United States. Nearly a mile long and 503 meters wide, its base area is large enough to hold all the pyramids of Giza. At 115 meters high, the dam is more than twice the height of Niagara Falls. The dam also has a memorable role in folk music history—a governmental energy organization commissioned Woody Guthrie to write songs about the dam in the early 1940s, including “Roll On, Columbia, Roll On” and “Grand Coulee Dam.” 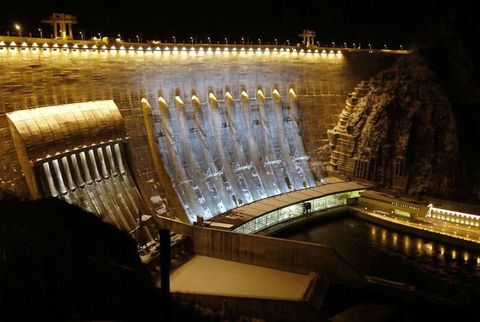 Why It’s Unique: Russia’s Sayano-Shushenskaya Dam may not hold any records for its electricity generation, but other dams are no match for its sheer strength—the structure’s stated ability to withstand 8.0-magnitude earthquakes has earned it a spot in the Guinness Book of World Records. Still, not even the world’s strongest dam is immune to problems—a 2009 accident in which a turbine exploded resulted in the deaths of 75 people and 40 tons of oil spilled into the river. 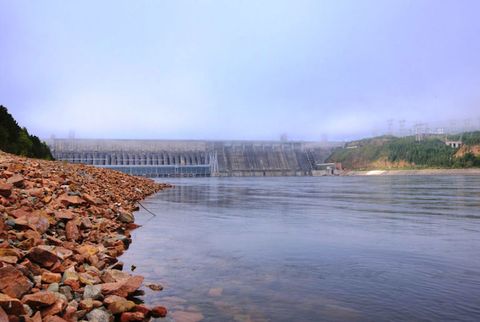 Why It’s Unique: Although the Krasnoyarsk dam has operated without the notoriety of its Russian neighbor, this concrete gravity dam has troubles of its own. The plant and its reservoir have apparently wrought changes on the local climate, causing the area to experience warmer and more humid weather conditions than the norm, and reducing ice cover in the area, which is in Siberia. Russia shows off the engineering feat on its 10-ruble bill. 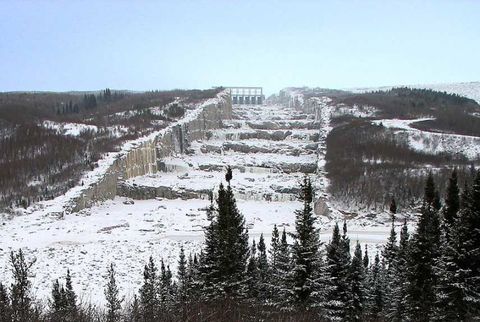 Why It’s Unique: Situated over Canada’s La Grande River, the Robert-Bourassa dam reaches 140 meters below the surface, making it the world’s largest underground plant. The dam’s centerpiece is a unique “giant’s staircase”—each step is the size of two football fields—that sweeps water downward. 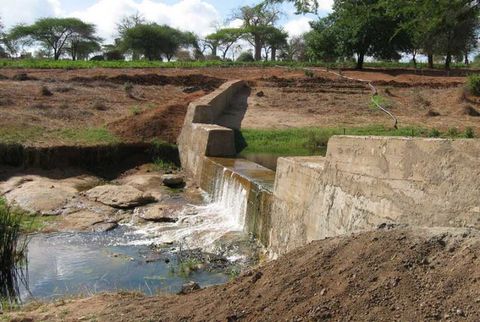 Why It’s Unique: Since 1995, Kenya has constructed more than 500 sand dams, which are usually about 50 meters long and 2 to 4 meters high. Unlike larger dams, which usually are used for hydroelectric power, these smaller structures are designed to store water during the wet season so dry communities have a water reservoir when the rain stops. These dams, which store water buried in silt, do a better job than surface water dams of keeping water from evaporating and maintaining water quality. 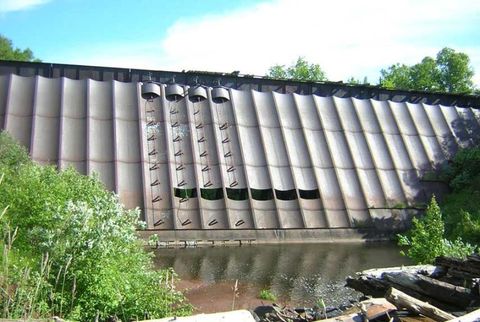 Why It’s Unique: Located in Houghton County, Mich., this flat slab buttress dam is one of only three steel dams in the United States. Built in 1894, the dam’s spillway broke in 1941 and was partially repaired in 2001. 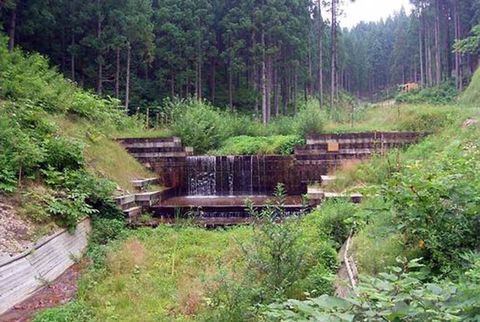 Why It’s Unique: To limit carbon dioxide emissions from steel and concrete dam construction, northern Japan’s Akita Prefecture started a project to build small-scale dams out of the country’s abundant supply of cedar. The dams serve mainly to minimize the effects of landslides and mud flows in the mountains. 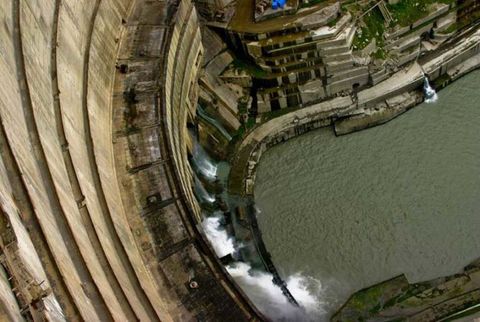 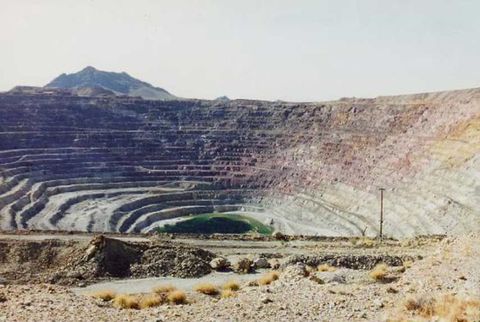 Where: New Cornelia Mine Tailings Dam

Why It’s Unique: In terms of sheer volume, the 7.4 billion cubic foot New Cornelia MineTailings Dam is the country’s largest dam structure. But this dam isn’t used for water—it’s used for mining. Mine tailings (loose collections of crushed rock left over from the mining process) were dumped here before the mine was shut down in 1983. 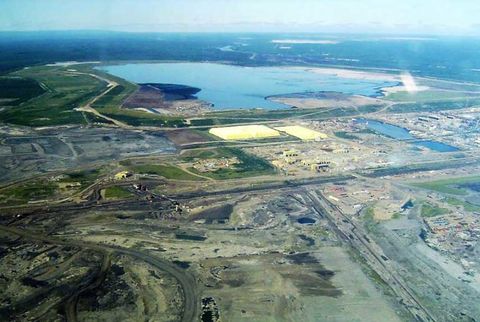 The Syncrude Tailings Dam holds the highest volume of material of any dam in the world: 540,000,000 cubic meters. This dam holds tailings from oil sands extraction; 500,000 tons of tailings are produced each day.

Why It’s Unique: The Verzasca Dam, completed in 1965, is renowned for its beauty and its slender concrete arch. The design used less concrete than comparable dams, resulting in lower construction costs. When its reservoir was filled, small earthquakes were triggered. 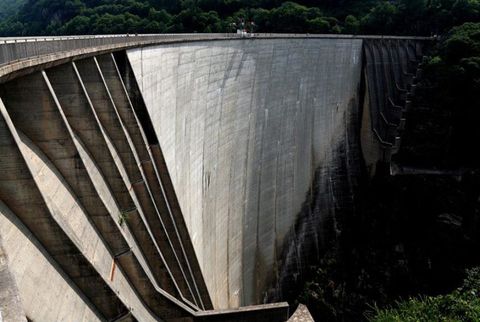 Why It’s Unique: Built to create jobs in the region during the Great Depression, the Santee Cooper Dam system boasts a reservoir area of 186,000 acres. The dam system, 42 miles in total, survived the third worst earthquake in U.S. history and was subsequently redesigned and stabilized for future quakes. The Pinopolis Dam, which is part of the Santee Cooper system, has the highest single-lift lock in the world for raising and lowering boats between different levels of water. 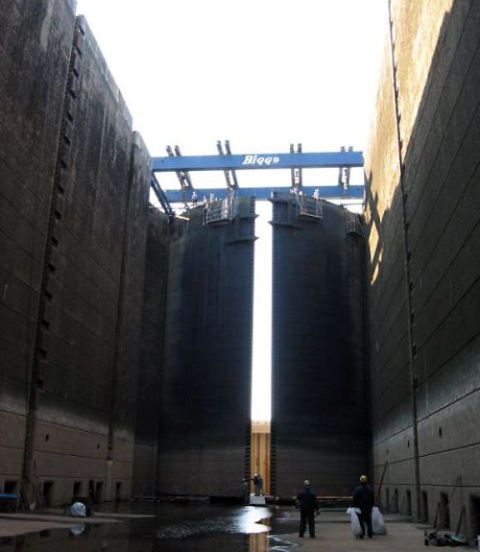 Why It’s Unique: Italian stonemasons crafted this dam, hand-cutting all the stones for the project. In recent years, the dam’s height was raised 23 meters to increase water storage space by 20 percent, and it was completely resurfaced in concrete, changing its appearance. 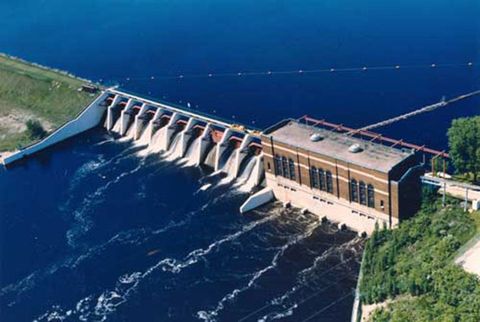 Where: On the Border of Wisconsin and Michigan—Menominee River

Why It’s Unique: The power house connected to this dam resembles a cathedral, complete with stained-glass windows celebrating the engineers and bankers involved in the original construction, and small multi-colored terrazzo tile. The structure was completed in 1927. 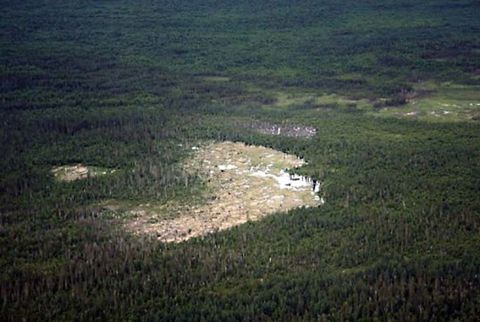 Choice of site and type of dam