you are here Accueil | ENGINEERING ARTICLES | Civil Engineering Articles | Construction | What are Deep Foundation? The Common Types of Deep Foundation 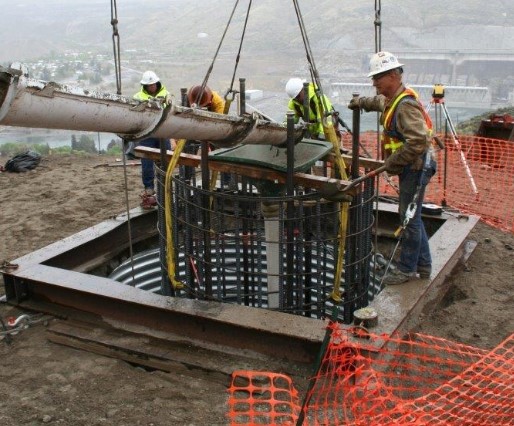 2 January 2022 Off By The Engineering Community

1. What are Deep Foundations?

When unsuitable soils are present near the surface, the deep foundation may be used to transfer the load to a deeper, more capable strata at depth.

The types of deep foundations in general use are as follows:

They are hollow substructures built to provide space below ground level for the work or storage. The structural design is driven by its practical needs rather than by considerations of the most effective method of resisting external earth and hydrostatic pressures. In open excavations, they are set up in place. 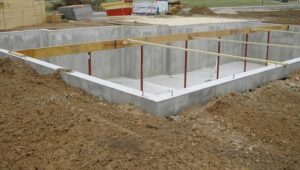 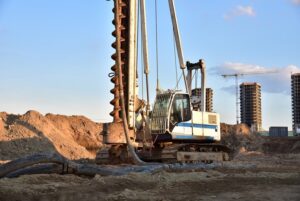 Buoyancy rafts or hollow box foundations also known as the floating foundations is a type of deep foundation is used in building construction on soft and weak soils.

They are designed to provide a buoyant or semi-buoyant substructure underneath which reduces net loading to the desired low intensity on the soil. Buoyancy rafts can be constructed to be sunk as caissons, and can also be installed in open excavations.

Buoyancy rafts are more expensive than traditional forms of foundations. For that reason, their use is usually restricted to sites that are on silts, soft sands and other alluvial deposits that are very deep, or where loads can be kept concentric. Schemes requiring underground tanks or where it’s economical to incorporate deep basements into the design are common.

A caisson is a sort of foundation of the state of the hollow prismatic box, which is worked over the ground level and afterward sunk to the necessary depth as a solitary unit. It is a watertight chamber utilized for establishing foundations submerged as in rivers, lakes, harbors, etc. The caissons are of three types: 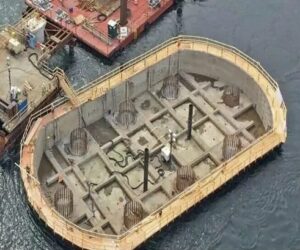 These foundations are placed when there is required to place only a single cylindrical unit.

These foundations are constructed by drilling a cylindrical hole within a deep excavation and subsequently placing concrete or another prefabricated load-bearing unit in it.

Their length and size can be easily tailored. Drilled shafts can be constructed near existing structures and under low overhead conditions, making them suitable for use in numerous seismic retrofit projects.

It may, however, be difficult to install them under certain conditions such as soils with boulders, soft soil, loose sand, and sand under water. 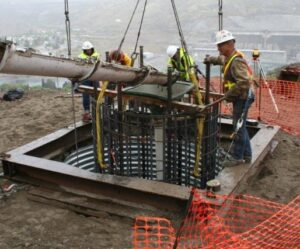 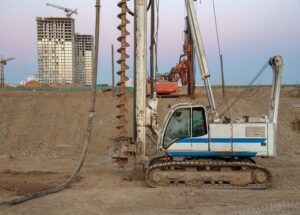 What is Self-Leveling Concrete? Properties, Advantages and Disadvantages

The Common Types of Plastering
Join us on Telegram