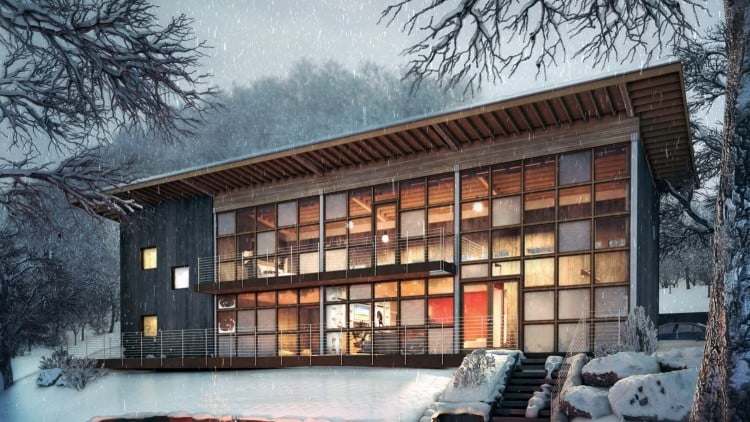 17 November 2018 Off By The Engineering Community

One outstanding feature is the active rendering plug-ins that come with the software. The feature has presented a wide array of options for users that can sometimes make it chaotic to use especially for those new to it. Designers and architects often stick to the 3D rendering software they used while in school and update their knowledge with any new updated versions of the software.

Nevertheless, you may be new to the industry or just seeking to expand your tech/software savvy to new visualization heights. It is essential to narrow down your search to what’s best suited for your needs.

Here is a collection of rendering software considered as popular in the industry:

V-Ray 3D rendering software is considered as top tier by most of its users. It was developed by the Chaos Group to provide you with the most realistic visualization features. Its latest version (VRay 3.6) was launched in late 2017 with improvements that make its predecessors (version 3.4 and 3.5) look inferior. The improvements are based on the quality of realistic visualization and speeds in rendering.

Pre-loaded final textures like hair, fur, and grass cut rendering time by almost 50% making total rendering time even faster. Adaptive lights algorithm is one of the accelerated lens effects enhanced in VRay. It allows you to adjust glare and bloom of light which will make your final render realistic. Otherwise, it is compatible with various plug-ins such as Cinema 4D, Autodesk Revit, 3DS Max and Google Sketch-up among others.

A review from most users suggests that the engine contains a wide variety of options which could make it difficult to use. The best solution to the problem is to use online tutorials to learn from. 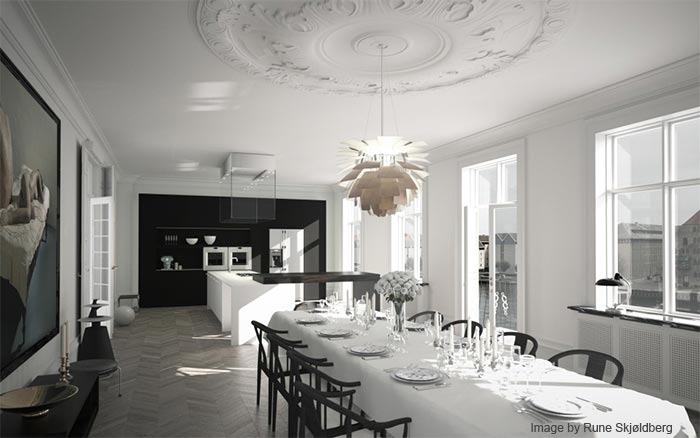 Next Limit Technologies developed Maxwell in Madrid, Spain. You might have heard that it is too slow for rendering images. It may be true as it takes a long time to render extraordinarily sharp and realistic visuals. The rendering software uses a unique lighting engine called “unbiased rendering” responsible for using real-life modeling techniques, unlike other rendering software which uses tricks and shortcuts and results in fewer quality images.

The tradeoff in best quality images is the long rendering time the engine takes. Why not be patient for the best quality images? Besides, why not wait for greatness? The stand-alone software is mostly used in the film and animation industry.

Octane Render is the newcomer to the industry and has a couple of tricks above its sleeve. Developed by Refractive Software Ltd and OTOY, it is classified as a real-time 3D unbiased rendering application; it’s the first commercially available unbiased renderer to work on the Graphics Processing Unit (GPU). This attribute helps the render engine use the power of your graphics card to facilitate most of its render calculations. So the better your graphics card, the better the rendering speeds.

On the contrary, Octane does not have a wealth of resources like VRay and Mental Ray, but its unique dependence on the GPU qualifies it to be among the popular rendering software. As it is new to the game, you may not find many tutorial videos online, and its most significant downside is that it will only work with NVIDIA cards. Sorry ATI card users.

Cinema 4D brings something different to the table. It is not just a 3D rendering software but also includes animation and motion graphics capabilities. MAXON Computer GmbH developed the application in Germany. It is capable of the typical 3D modeling applications and an added advantage of procedural and polygonal/subd (Catmull–Clark subdivision surface) modeling.

Cinema 4D works as the best ArchiCAD or Vectorworks add-on, especially if you’re an architect on the row for defiance in sticking by ArchiCAD. The programs work seamlessly.

Modo makes a name in mainstream listings among famous rendering giants like Mental Ray and VRay for its wholesomeness. It makes a list because of its ability to model and render from the same application. No more cumbersome imports or exports which require you to switch between different halves of the same rendering software.

Out of all renderers with preview capabilities, Modo leads the day with the fastest processing time. It gives fast and quality realistic scenes, unlike other engines which compromise quality while giving you a preview. Its major drawback is that it does not have too many control features. 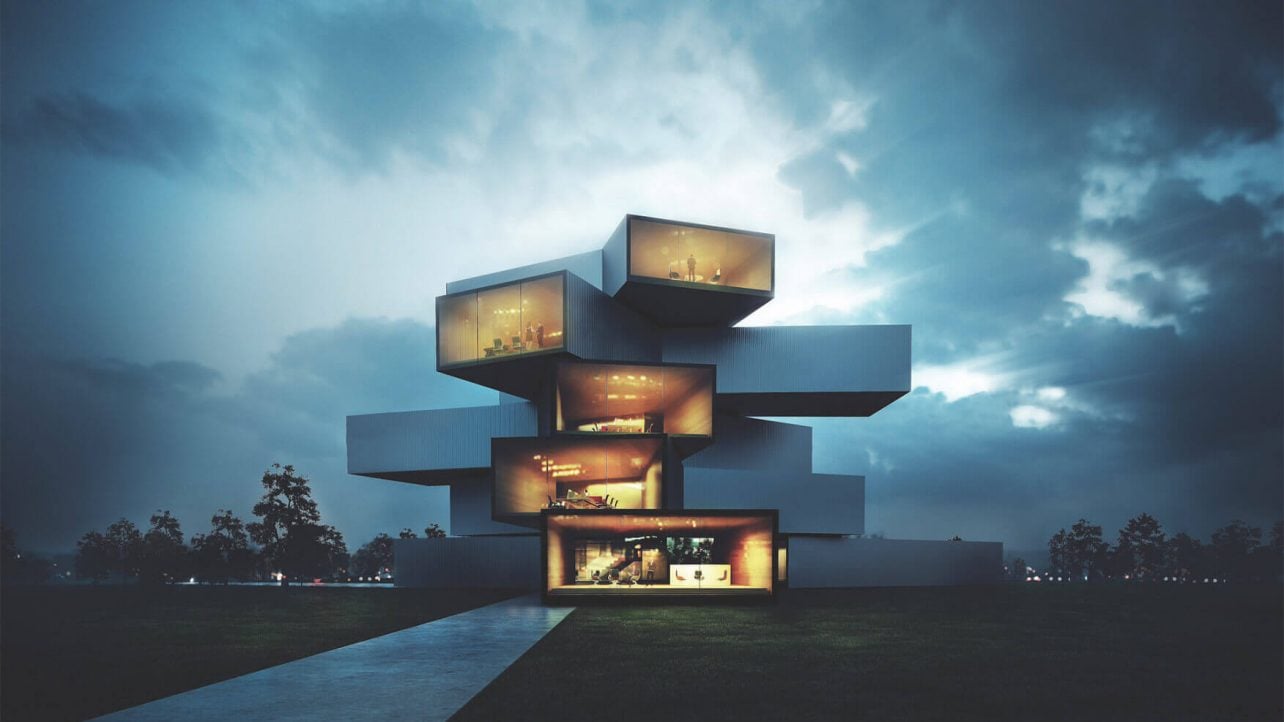 3DS Max was formerly known as 3D Studio and Studio Max. The software was developed and produced by Autodesk Media and Entertainment. It may not necessarily be the most acclaimed rendering software but certainly earned its place amongst the most popular. 3DS Max also comes with an onboard renderer that can work with a 3D modeling software. It interfaces well with AutoCAD and Revit, which are Autodesk products.

Note that Revit also has rendering capabilities but is limited in its results and flexibility. This is where 3Ds saves the day by allowing an import and satisfactorily manipulates textures intuitively to render visuals of the best quality.

Developed by Mental Images (owned by the renowned NVIDIA graphics card maker), Mental Ray earns its closest comparison to V-Ray from most of its users in terms of quality of render images towards realistic effects. Although personal preferences between the two engines may differ, what is apparent is that Mental Ray is a friendlier rendering engine. It may not match the level of realism V-Ray is capable of, but its simplicity to use qualifies it to be considered as a top-tier renderer.

Developed in 2007, the main aim was to produce a universal rendering engine that can be used by designers, architects, and artists. Its usefulness is mainly pegged on its versatility and ease of use especially advantageous to architects. There is a lot to learn about any rendering software, but Mental Ray doubles up as the best for first-time users. 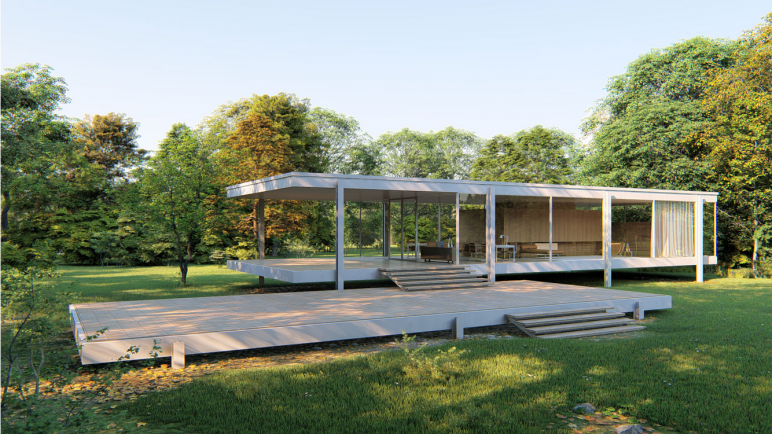 Lumion is a 3D rendering software that has been developed to integrate with CAD software. Its ease of use makes it suitable for designers and architects who want to render in-house. In addition, Lumion renders in real-time, making it an ideal tool to develop the look and feel of a product.

To enhance your renders, this 3D rendering software includes an extensive library of skies, water, grass, materials, plants, people, trees and other assets. Impressively, Lumion can handle landscapes populated with thousands of these assets.

The large feature-set makes this 3D rendering software an excellent addition to any architect’s toolbox. 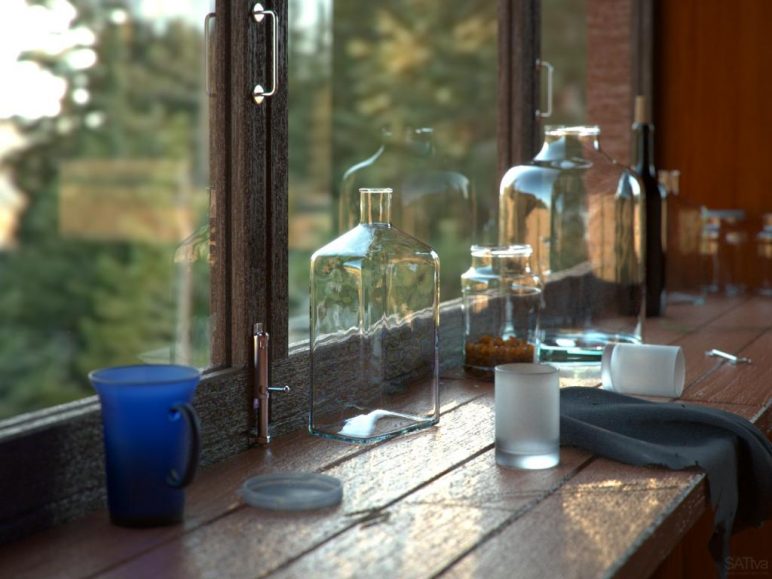 LuxRender is an unbiased/biased 3D rendering software that is available under an OpenSource license. On a wide range of features, LuxRender can compete with commercial rendering solutions: The materials used are physically based, thus enabling photorealistic results.

Even complex phenomena like subsurface scattering and volumetrics are supported by LuxRender. To help minimize the overall render time, users can choose to render in biased mode. To the same end, instanced objects may be used in this 3D rendering software.

Because of LuxRender’s impressive range of features, it is an excellent 3D rendering software for special effects and architectural visualization.

The Best Apps For Architects