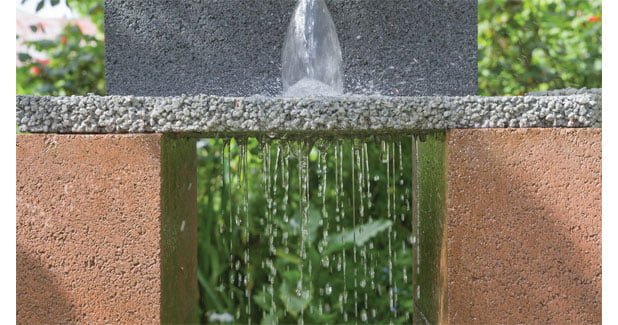 10 December 2018 Off By The Engineering Community

Concrete — a material that can trace its interactions with humans back to the Roman era more than 2,000 years ago — is the most popular material used today. When tonnage is compared, the use of concrete outweighs plastic, wood, aluminum and steel combined. What’s equally amazing about concrete is the material’s ability to continuously be the center of innovation. Here are some of the more exciting concrete innovations that are expected to change the industry.

It’s the bane of every engineer and construction professional’s existence: concrete cracks. Once a concrete project cracks — which all will at some point — leakage can occur, disrupting the integrity of the material. Scientists at the Netherlands’ Delft University of Technology have invented bioconcrete. This is concrete that is mixed using the same techniques as traditional concrete except that it also contains specific bacteria. These bacteria generate crystals that enclose their cells. When mixed with other secretions, such as proteins and sugar, a glue-like substance is generated. When the concrete cracks, these bacteria are activated and form either limestone or calcite, a process that seals the gaps.

3D printing is a concept that has been getting a great deal of attention within the past few years with advancements being made. Not only can it be used to print items such as plastics ad auto parts, it can now also print concrete objects. In another project originating from the Netherlands — this time from a technology-focused university called TU Eindhoven — 3D printers can now be used to make items made of concrete. Using a huge printer manufactured by a Dutch company, Rohaco, this concrete printer looks like an overhead crane that has a swivel head that pushes the concrete out in a more focused and customizable way. While implementation within the industry is still in its infancy stages, 3D printed concrete has created pavilions and recyclable concrete products. 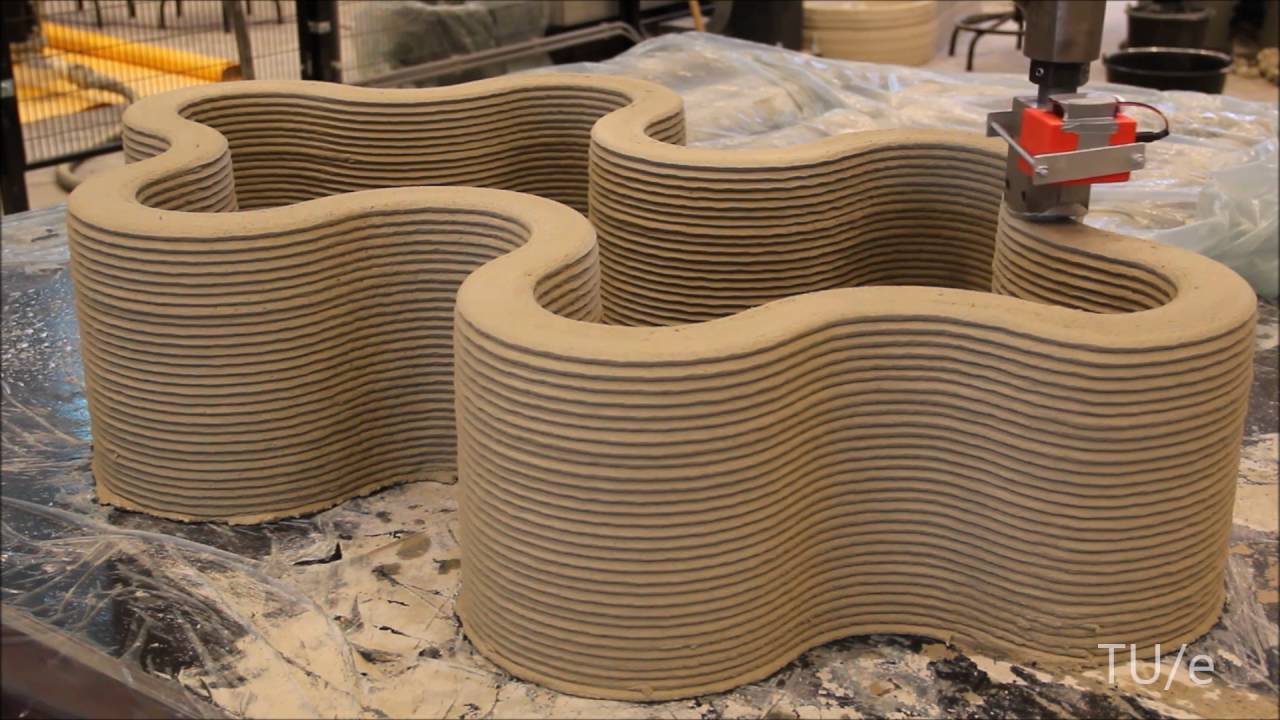 With its continued focus on the environment, it shouldn’t be a surprise that the construction industry is developing materials that are more ecologically friendly. Concrete typically generates a great deal of carbon. In fact, it produces so much carbon that the typical carbon footprint of concrete is nearly as large as the weight of the material itself. When mixed with fly ash — a waste material that is generated by power stations that burn coal — and other materials such as concrete and Portland cement, many benefits become evident. Not only does using fly ash reduce the carbon footprint of the concrete by as much as 25 percent, it also requires less water. This eco-friendly concrete is creamier and easier to place within projects. Finally, using the fly ash helps keeps this waste product from being dumped in landfills. 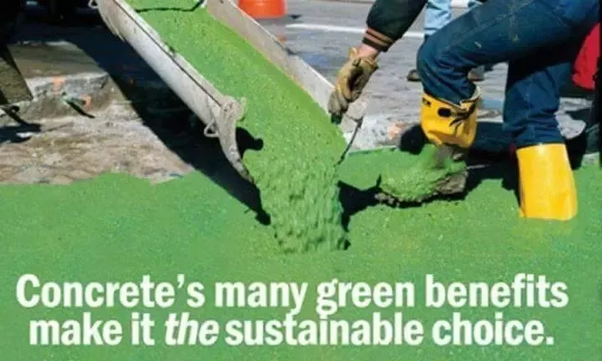 Another environmentally-friendly concrete solution that is poised to gain a great deal more traction within the construction industry is pervious concrete. Traditionally, concrete has been impervious — meaning water runs off of it, allowing architects to direct its flow in more focused ways. At least, that was the original intent. This strategy, though, led to numerous incidents of urban flooding, erosion, pollution and other problems. As a result of these serious ecological issues, a solution — pervious concrete — was developed. Sometimes called a porous pavement, pervious concrete is made of larger particles than traditional concrete. This creates voids within the concrete that allow for the gradual infiltration of rainwater into the ground below.

The above-noted innovations are just a few that are being tested within the concrete industry. As a material, concrete has been evolving for more than 2,000 years. All the evidence points to a continuation of exciting changes in the future as well. 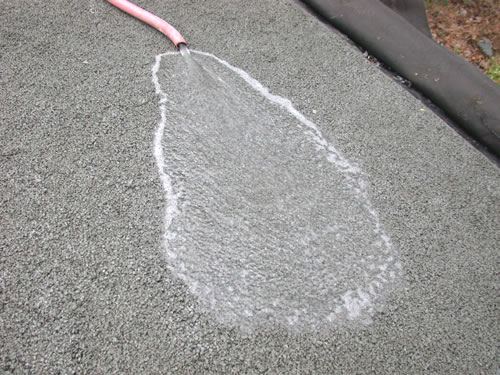 Mumbai to Fujairah in 2 hours! UAE plans underwater bullet train to boost connectivity with India
Join us on Telegram