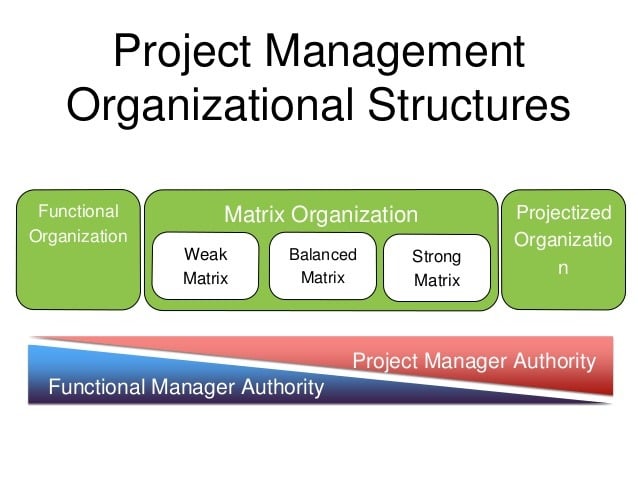 Projects are performed in an organization and the functioning of the organization might affect the project.
The different organization structure types explained here are based on the level of authority that a project manager gets into those organizations.

The third type of organization is a matrix organization, which is a blend of functional and projectized organizational structure. A team member belongs to a department as well as they are part of a project team. In such organization, team members have two bosses, one, their department head and the second, their project manager.

There is another term that you might find in the exam, called “tight matrix”. This generally refers to a “co-located” team, i.e., a team that has been placed in the same location to enhance their performance.

15 Craziest & Scariest Bridges In The World