you are here Accueil | STORIES | INNOVATION | What is LANDLOCK And How It Works? 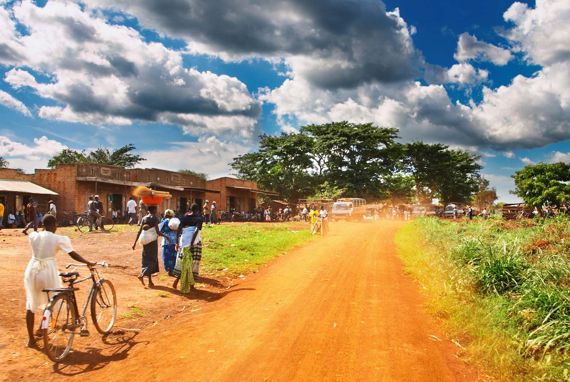 What is LANDLOCK And How It Works?

13 April 2019 Off By The Engineering Community

What is LANDLOCK And How It Works?

Road designs vary greatly from country to country, but are generally calculated based on the performance metrics that need to be achieved. A super-highway will have a much larger profile of design than a rural road. However, all road profiles generally have three basic layers: a drainage layer, base and wear-course.

Just like a chain, every road is only as strong as its weakest link. Herein lies the problem. When a wear-course like asphalt begins to fail, evident by cracking and potholes, generally it is due to failures at the base or sub-base. Why then during construction would these critical layers only be compacted with water and therefore left “unstabilized,” and susceptible to water and vibratory erosion?

When integrating LANDLOCK into one (or all) of these three layers/sections of the road, it allows builders to gain several critical advantages that significantly reduce the traditional waste associated with modern road construction.

Based on extensive lab and field testing, a LANDLOCK® treated base will be 2-20 times stronger than an unstabilized base. This means that engineers can significantly reduce the profile of design of the road and still achieve the required performance metrics. A smaller profile of design means less material. At the same time, builders will see a reduction in material spreading and transportation costs, while simultaneously increasing production rates. The entire construction process is more efficient and less wasteful – Smarter Infrastructure.

As mentioned above, traditional wear-courses like asphalt are only as good as their base. It is only logical then that a wear-course laid on a rock-hard, erosion free LANDLOCK® treated base will last much longer than when laid on an unstabilized base. A longer life means less money being wasted on costly maintenance work, leaving more money to spend in other areas.

Across the world, even in developed countries, there are millions of miles of unpaved roads that are a constant source of fugitive dust and waste given their need for constant maintenance. Because unpaved roads have no protection from rainfall, water erosion will turn a newly graded, rural road into a muddy mess, that once dried out, is then covered with potholes and washboarding. It is a vicious cycle that, previously, was impossible to win.

Bridge across a river free DWG
Join us on Telegram