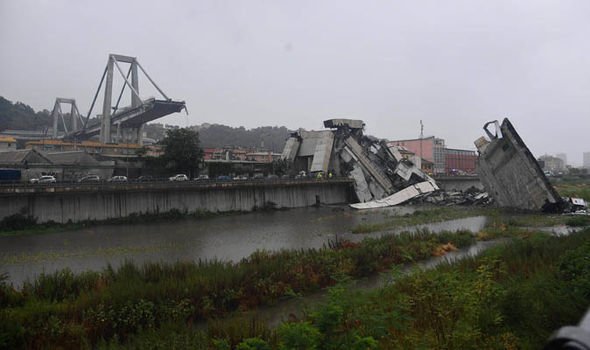 15 August 2018 Off By The Engineering Community

The Monrandi bridge in Genoa, Italy is part of the A10 motorway which runs runs over a railway line, riverbed and industrial area.

The road which is close to the French boarder connects the city of Genoa to Savona and Ventimiglia.

Both sides of the highway fell due to severe weather and torrential rain sending cars plummeting to the ground.

It is currently unclear why a section of the Morandi Bridge collapsed. But here’s what do we know about structure:

The bridge was undergoing maintenance when it collapsed

The bridge that collapsed near Genoa, Italy, was undergoing maintenance, the company in charge of Italian highways, Autostrade, said in a statement on Tuesday.

The Morandi Bridge “dates back to the 1960s” and “maintenance works were underway to consolidate it,” Autostrade said

The statement goes on to say that “a bridge-crane was installed to allow maintenance works to be carried out” adding that, “the work and status of the viaduct were subject to constant observation and supervision” by their Genoa division.

The company added: “The causes for the collapse will be the subject of an in-depth analysis as soon as it is possible to safely access the site.” 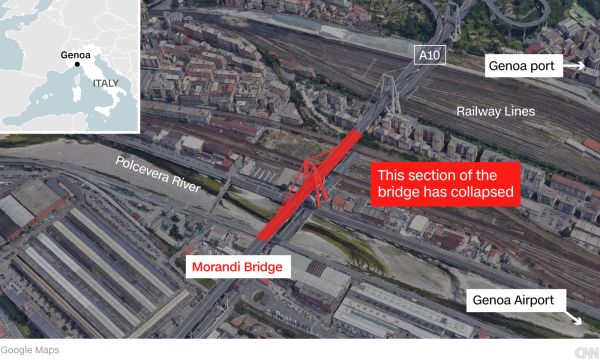 Emergency services having been working around the clock at the scene.

Italian firefighters said cars and trucks are trapped among the rubble after falling 50 meters to the ground from the Monrandi bridge. 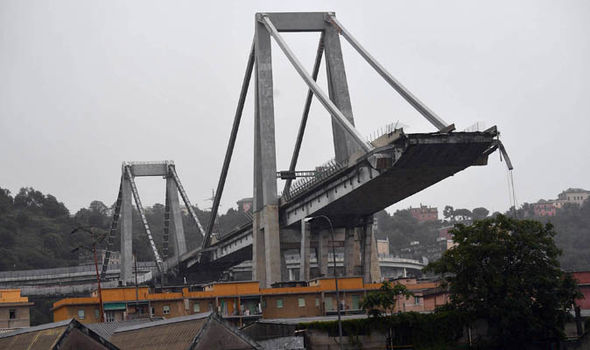 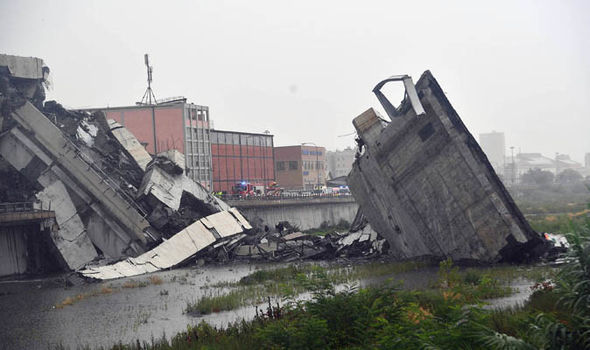 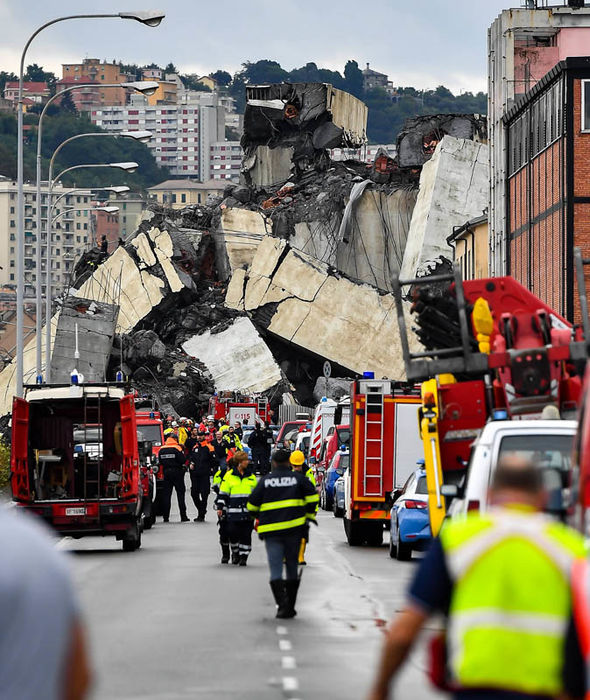 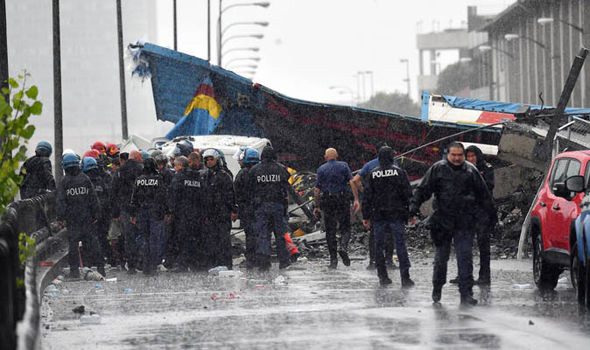 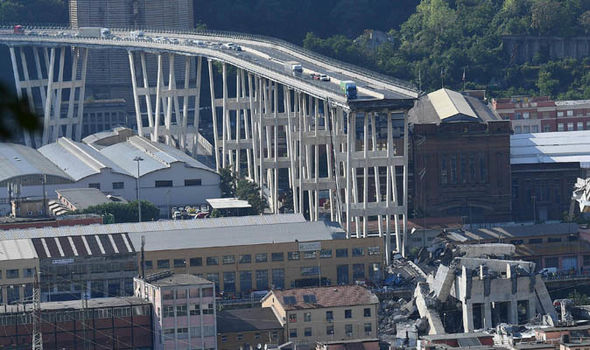 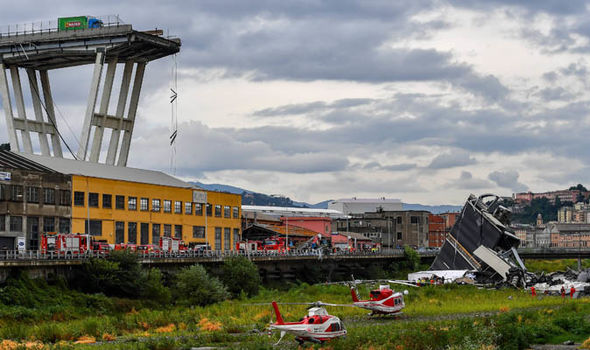 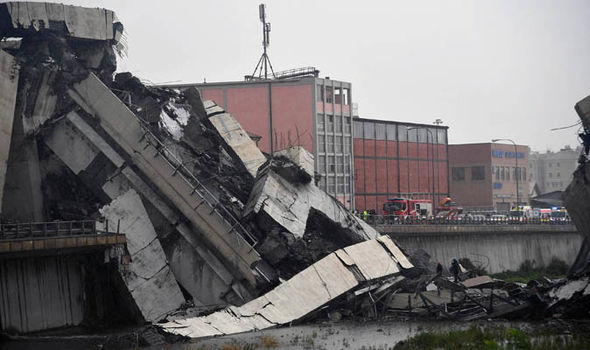 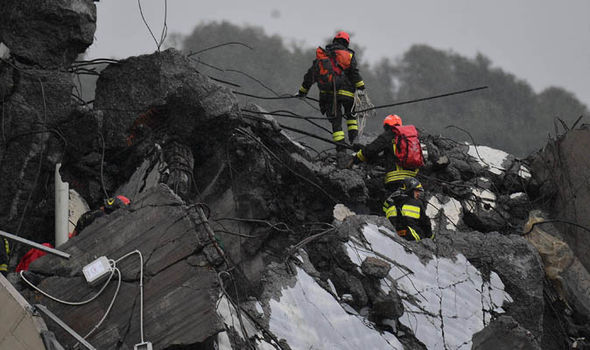 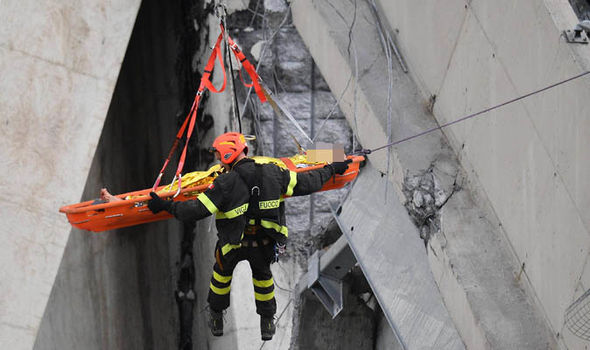 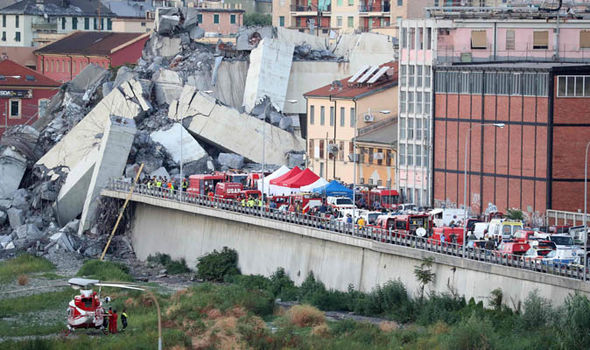 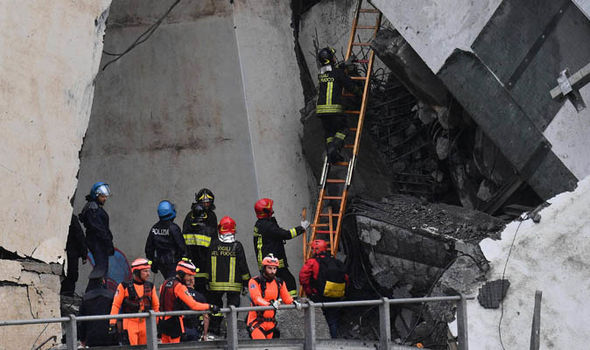 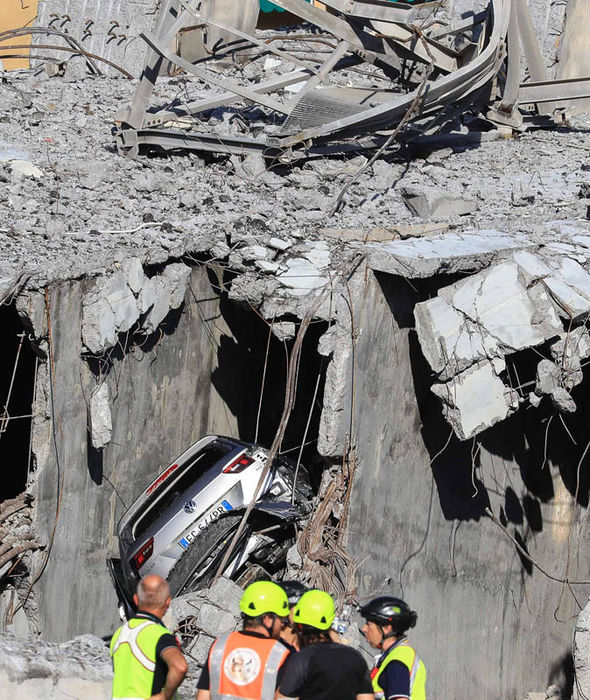 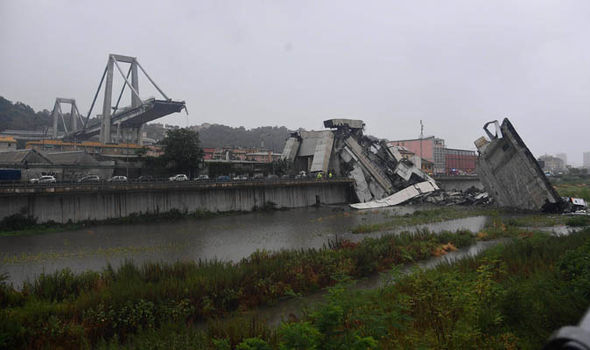 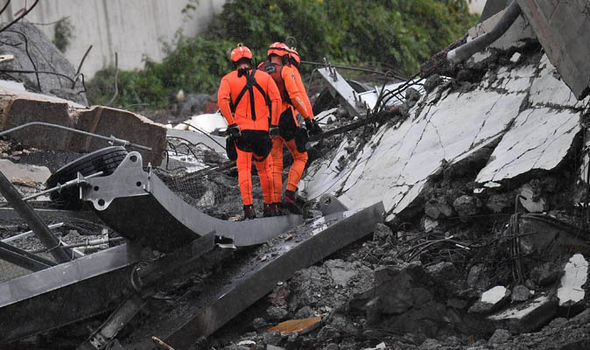 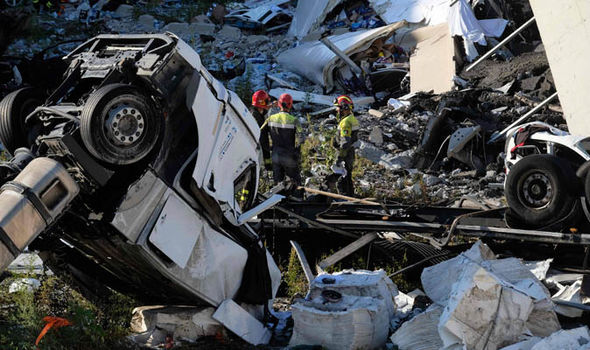 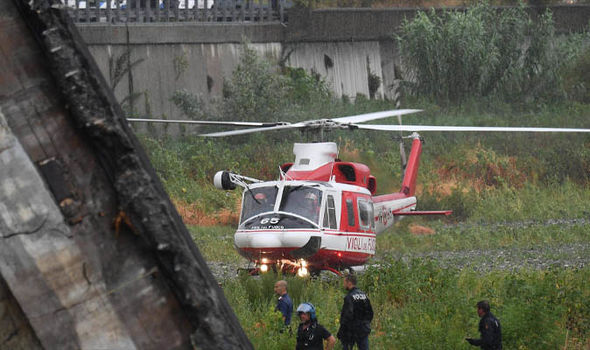 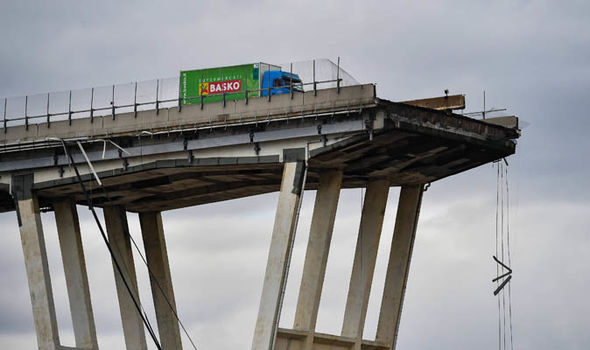 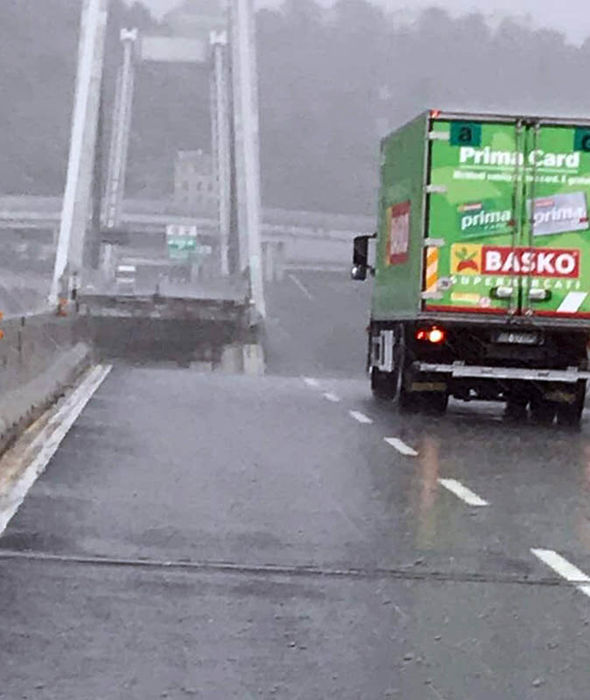 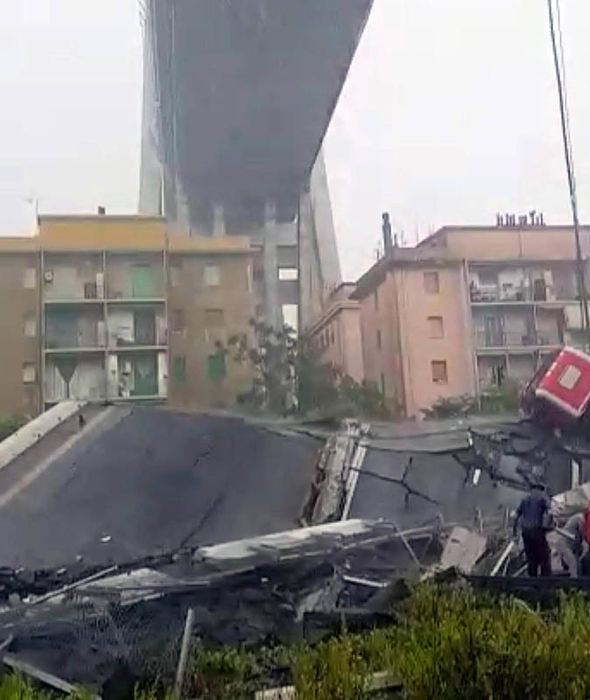 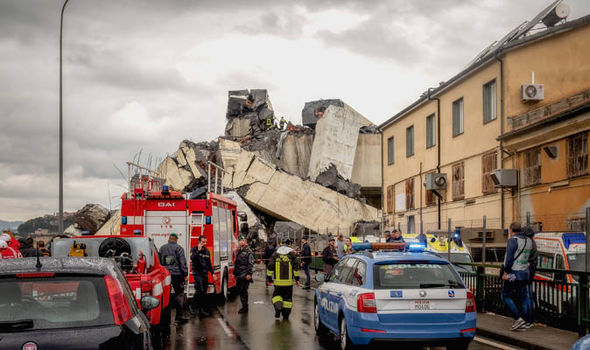