you are here Accueil | ENGINEERING ARTICLES | Civil Engineering Articles | RAILWAY | Why does it cost between $25-$39 million to construct a kilometer of high speed rail in the European Union? 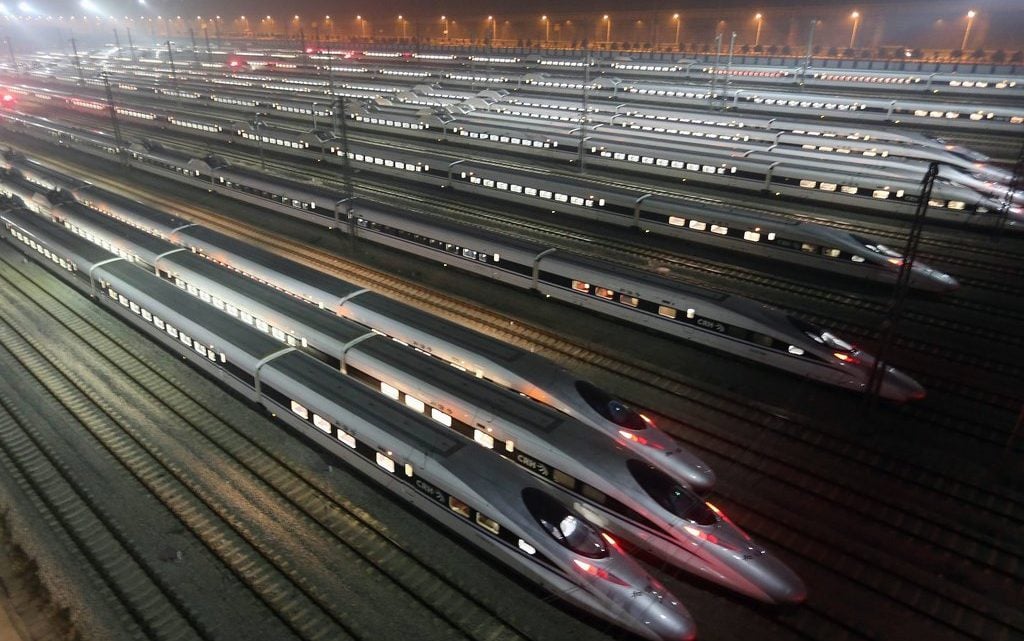 Why does it cost between $25-$39 million to construct a kilometer of high speed rail in the European Union?

20 November 2018 Off By The Engineering Community

Why does it cost between $25-$39 million to construct a kilometer of high speed rail in the European Union?

This $25–39 million per km figure appears to be derived from a 2014 World Bank report that compared the construction cost of Chinese high-speed rail (HSR) projects to comparable European ones. In the same report, Chinese HSR costs ranged from $17–21 million per km, or roughly 30–50% less expensive.

The best way to understand where these numbers are coming from is to dig into the major cost elements of your typical high-speed rail project. Here is a table from that report that looks at the cost breakdown of typical Chinese HSR projects at various speeds:

We will go through each of the categories above to explain how and where the cost differences may be coming from:

The main reasons why European projects were more expensive most likely boiled down to a few key factors:

There were differences in other categories as well, but much smaller in impact:

It is also possible that there were differences in terrain that increased the civil engineering requirements (e.g. bridges and tunnels), but you could really only assess this by looking at the detailed topography on an individual line basis.

The extension of the BIM domain
Join us on Telegram