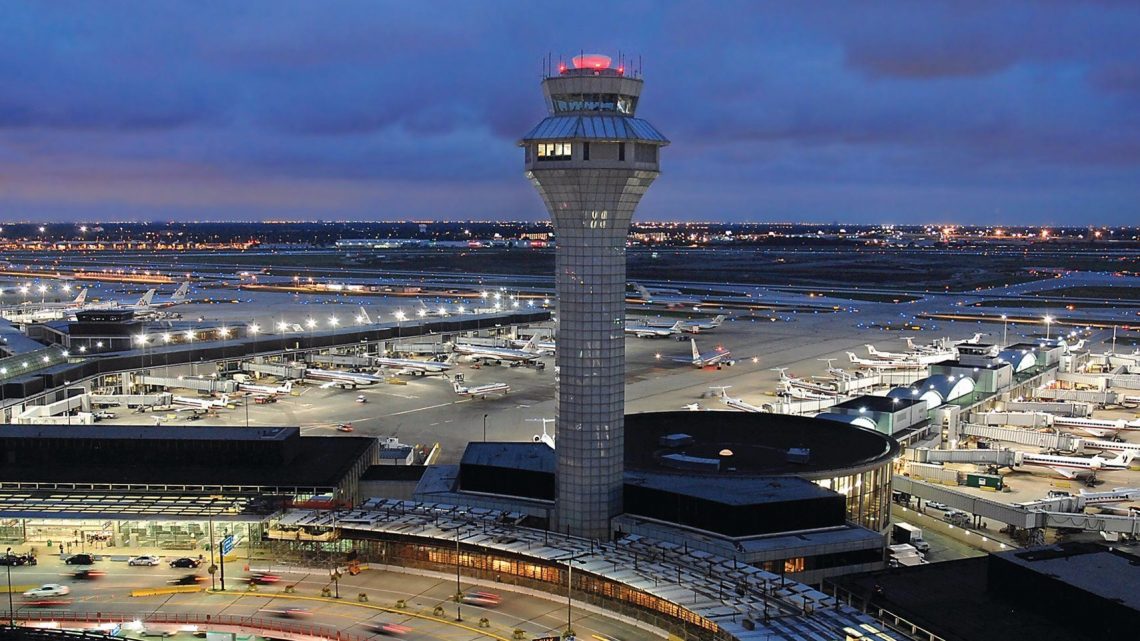 27 January 2019 Off By The Engineering Community

Some of the biggest architecture firms in the world are competing for the contract, which will transform one of North America’s air traffic hubs.

Chicago’s O’Hare airport is one of the busiest airport in the U.S., and it’s only growing. The city recently approved a $8.5 billion expansion, which will balloon the airport’s indoor footprint from 5.5 million to 8.9 million square feet and require over 60,000 full-time workers to complete by 2026.

The public proposals share many similarities: They are all buildings with sprawling footprints to connect across O’Hare’s terminals, with white bones, undulating ceilings, and windows covering every available surface. Their differences appear to be formal rather than functional, with few quibbles over the optimal flow of 200,000 human bodies trudging through body scanners daily.

But the designs are still fascinating to compare, and a few big differences definitely stand out.

The architects at Foster Epstein Moreno JV imagine the terminal as three straight tubes that lead to a single grand view of the runways, creating “a theater of aviation.” The giant, arched panorama would certainly be a sight to behold, but I suspect the inevitable influx of vendors could ruin sight lines to this scene throughout most of the terminal. I’m curious, could you ever actually take in that view all in at once?

Studio ORD, led by Chicago architect Jeanne Gang, shared a three-pronged design that Curbed points out is likely a nod to the city’s river system. It features the surprising use of wood beams across the entire ceiling–a material you don’t often find in airports or in buildings that range in the millions of square feet. Coupled with organically curved, branching interior columns, the effect seems to be that of standing beneath a calming canopy of trees rather than inside a stifling airport.

Meanwhile, Skidmore, Owings & Merrill LLP–the same firm that brought Chicago the Willis Tower and the Hancock Building–proposed a glass-encased orchard at the center of the building, seeming to tease onlookers who would really prefer to be outside, vaping in nature. The green space is actually intended to be public, but one frame does feature a single traveler, enclosed in a glass box, with their feet up in a single hammock–as hundreds of grumps walk by in what I can only assume is seething, jealous rage.

Santiago Calatrava, LLC–perhaps most famous for the Oculus in New York City–imagines a future hotel and shopping complex complete with an expansive network of outdoor walkways (ahem, Chicago has a lot of winter, architects), but for the core indoor terminal area, it leverages Calatrava’s very recognizable architectural signature: an arrowhead footprint and fishbone ceiling.

Fentress-EXP-Brook-Garza didn’t see Calatrava’s proposal in advance, of course, but its proposal almost seems to answer back to it: “I can do exactly what you did, but without all the symmetry.” This proposal creates a space that twists more like a river, with roof supports that fly overhead like contrails rather than fishbones.

At this point, knowing what we do about these ideas–which is to say, very little–all we can really do is critique their look and feel. And they look and feel largely the same.

The public was able to vote on its favorite designs, but it’s unclear how, if at all, their votes will affect the final winner (the runner-up will also create a few new buildings at O’Hare, too). In fact, as the Chicago Tribune points out, the Mayor’s office has been entirely unclear on who is making a final call on these designs, at all. In any case, Mayor Rahm Emanuel is supposed to announce a winner before he leaves office this May. And whatever is chosen, it’s probably a huge upgrade from the O’Hare we have today.