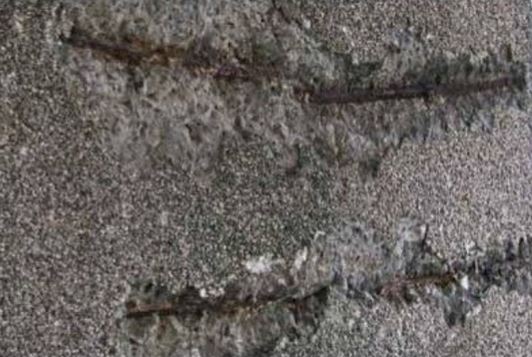 The shrinkage in concrete can be defined as the volume changes observed in concrete due to the loss of moisture at different stages due to different reasons.

Types of Shrinkage in Concrete:

The shrinkages can be classified into the following:

Another reason for shrinkage cracks under plastic shrinkage type is due to the water absorption from the concrete by the aggregate. 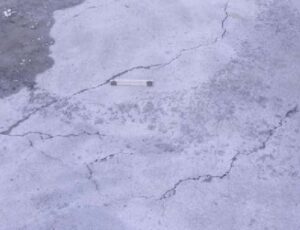 In the case of floors and the pavements, where the surface area is exposed to drying in a large extent compared to the depth when are subjected to the sun and the drying wind, the surface dries very quickly causing plastic shrinkage.

In the case of a mix design where the water cement ratio is high, there is the possibility of excess water pathways causing bleeding. This excess water due to bleeding will accumulate at the surface of the slabs. When these are exposed to dry weather conditions, the surface dries up and collapse creating cracks.

Drying shrinkage is caused by the loss of surface-absorbed water from the calcium silicate hydrate (C-S-H) gel and also due to the loss of hydrostatic tension in the small pores.

Swelling is the opposite phenomenon of shrinkage. 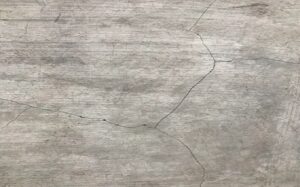 This shrinkage is mainly due to the deformation of the paste, though the aggregate stiffness also influences it. It takes place once the concrete has set is called as the drying shrinkage.

Most of the kinds of drying shrinkage take place in the first few months of the concrete structure life.

The shrinkage dealt with such conservative system can be named as autogenous shrinkage or autogenous volume change. 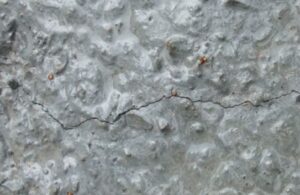 This can be largely avoided by keeping the surface of the concrete continuously wet; conventional curing by sealing the surface to prevent evaporation is not enough and water curing is essential. With wet curing, water is drawn into the capillaries and the shrinkage does not occur. Note that autogenous shrinkage is separate from and additional to conventional drying shrinkage, which will start when water curing ceases.

Carbonation Shrinkage is a decrease in either length or volume of a material(concrete) resulting when carbon dioxide present in the atmosphere reacts in the presence of water with the hydrated cement. Calcium hydroxide gets converted to calcium carbonate and also some other cement compounds are decomposed. Such a complete decomposition of calcium compound in hydrated cement is chemically possible even at the low pressure if carbon dioxide in normal atmosphere. Carbonation penetrates beyond the exposed surface of concrete only very slowly. 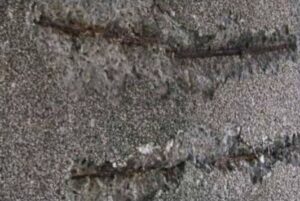 The main factors affecting shrinkage are listed below:

What is Plum Concrete?
Join us on Telegram