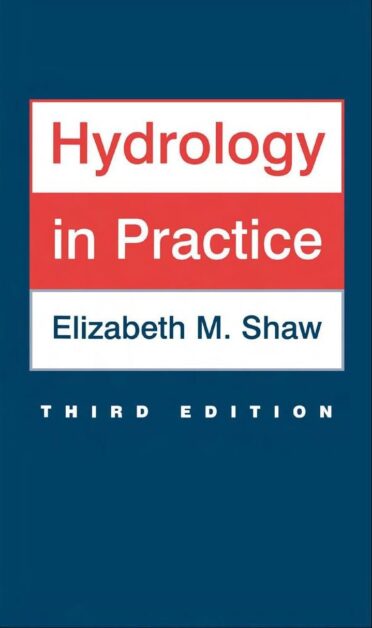 15 January 2018 Off By The Engineering Community

The concept of the hydrological cycle forms the basis for the engineering hydrologist’s
understanding of the sources of water at or under the Earth’s surface and its consequent
movement by various pathways back to the principal storage in the oceans. Two of the
greatest problems for the hydrologist are quantifying the amount of water in the different
phases in the cycle and evaluating the rate of transfer of water from one phase to another
within the cycle.
Thus measurement within the components of the cycle is a major
function; this has not been subject to coordinated planning until the mid 20th century.
Most hydrological variables such as rainfall, streamflow or groundwater have been
measured for many years by separate official bodies, private organizations or even
individual amateurs, but there has been very little logical design in the pattern of
measurements. The installation of gauges for rainfall or streamflow has usually been
made to serve a single, simple purpose, e.g.
Hydrology in Practice is addressed primarily to civil engineering undergraduates. It
aims to give an essentially practical approach to the various facets of the subject and
emphasizes the application of hydrological knowledge to solving engineering problems.
However, the style of the book should also be attractive to undergraduates in other
disciplines hoping to make a career in the water industry. Additionally, it could be a
useful reference book to the junior engineer in the design office of a consulting engineer
or water authority concerned with water engineering problems.
Civil engineers in thedeveloping countries could also benefit from this introduction to a specialist subject. Although presented from a British viewpoint, the subject is set in a global context; hydrological conditions in the different climatic regions are described; incidences of
hydrological extremes are necessarily taken from worldwide situations; and examples of
major engineering applications from many countries are noted appropriately in the text.