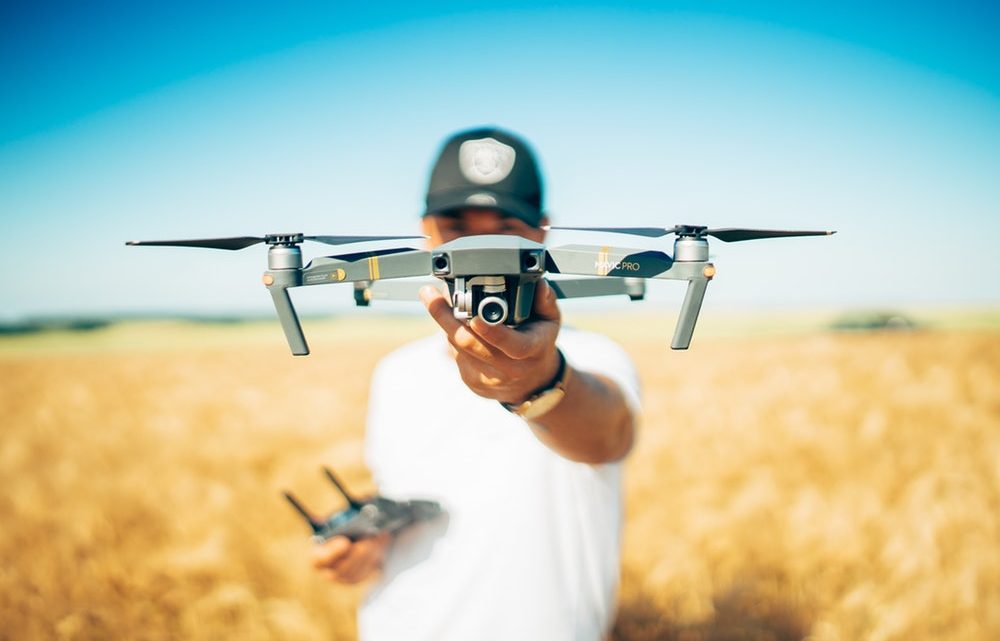 The use of digital/reality capture information from drone technology continues to increase in the UK and Irish construction industries, with 52% of respondents to a new survey now using the technology compared with 33% in 2017.

This increase has been revealed in a poll by aerial mapping, inspection and surveying specialist ProDroneWorx. However, more advanced digital/reality capture outputs continue to be underutilised, the survey found.

ProDroneWorx asked senior figures within the construction, infrastructure and asset inspection markets about their perception, usage and understanding of the digital/reality capture outputs from drone technology. A total of 150 respondents took part across the UK and Ireland.

Construction company Kier said: “The latest ProDroneWorx survey demonstrates how far drone technology has progressed. Kier is working closely with ProDroneWorx on some key projects to realise the benefits from drone technology, including progress capture, 360 photography and photogrammetry.”

Steven Hedley, vice president technical at the Chartered Institute of Architectural Technologists, said: “As regulation and licencing laws surrounding drone usage tighten, it is imperative that specialist drone operators continue to facilitate the development of drone technology and its integration with Building Information Modelling within our industry to maximise benefits and minimise misuse.”

According to the survey, the top three reasons for adopting the technology are improved data quality (56%), time saving (54%) and the reduction of risk (42%). Interestingly, fewer companies than last year are planning on utilising drone technology in-house, reflecting, perhaps the level of knowledge and expertise needed to deploy them.

Ian Tansey, managing director at ProDroneWorx, said: “In a world of very tight margins of about 2% in construction, and an increasingly competitive landscape, the use of digital/reality capture data gives firms a significant competitive advantage over their peers through improved data quality, reduced costs, increased productivity gains and the mitigation of risk”.

This is happening through the improved management of assets digitally, deeper data insights, better collaboration on projects, improved data deliverables to clients, cost reductions and the reduction of risk.

The survey also found that of the 52% that are currently using drone technology, the majority (45%) have been using it for less than a year, and only 14% of this sub-group have been using the technology for the last three to five years, making them very early adopters

The three main reasons firms are using the technology are:

15 Craziest & Scariest Bridges In The World