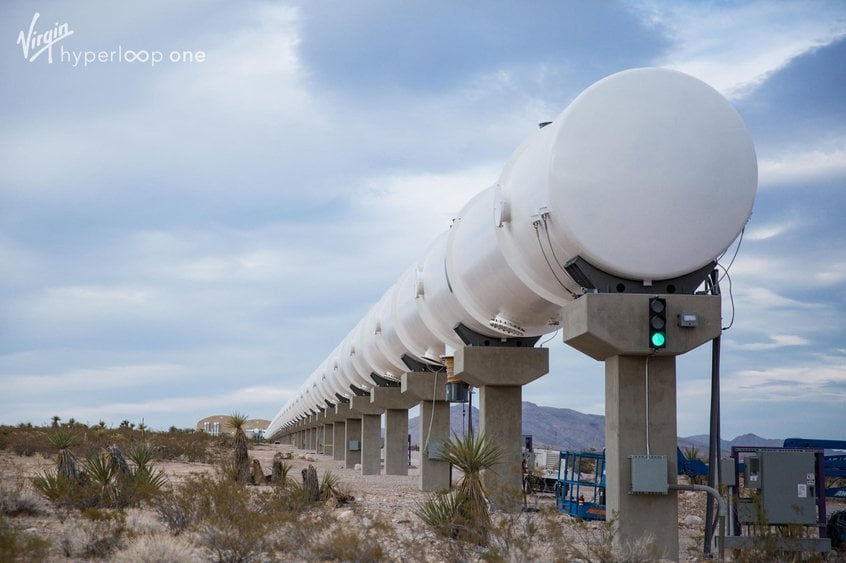 10 August 2018 Off By The Engineering Community

Virgin Hyperloop One has signed an agreement with Spain to build a $500m Advanced Technology Development and Testing Centre in the Andalusia.

The facility, which will be the company’s first in Europe, will be partly financed by $146m in public aid through loans and grants on the grounds that the development will stimulate regional economic growth and job creation.

Rob Lloyd, Virgin Hyperloop’s chief executive, said: “By investing in the development and testing of Virgin Hyperloop One, Spain is extending its long-tradition as an innovative, global transport leader. We are excited to partner with such a forward-thinking country in developing the next generation of transportation.”

The plant will be built in the village of Bobadilla in the province of Malaga, part of a cluster of aerospace cluster in Spain. Virgin Hyperloop estimates that it will hire 200-300 technicians.

The plan is to open the 19,000-sq-m in 2020, after which it will work on developing, testing and certifying components and subsystems.

Image: Virgin Hyperloop is part of a global race to bring vacuum maglev technology to market